The Creative Negotiator. A Scotwork Perspective 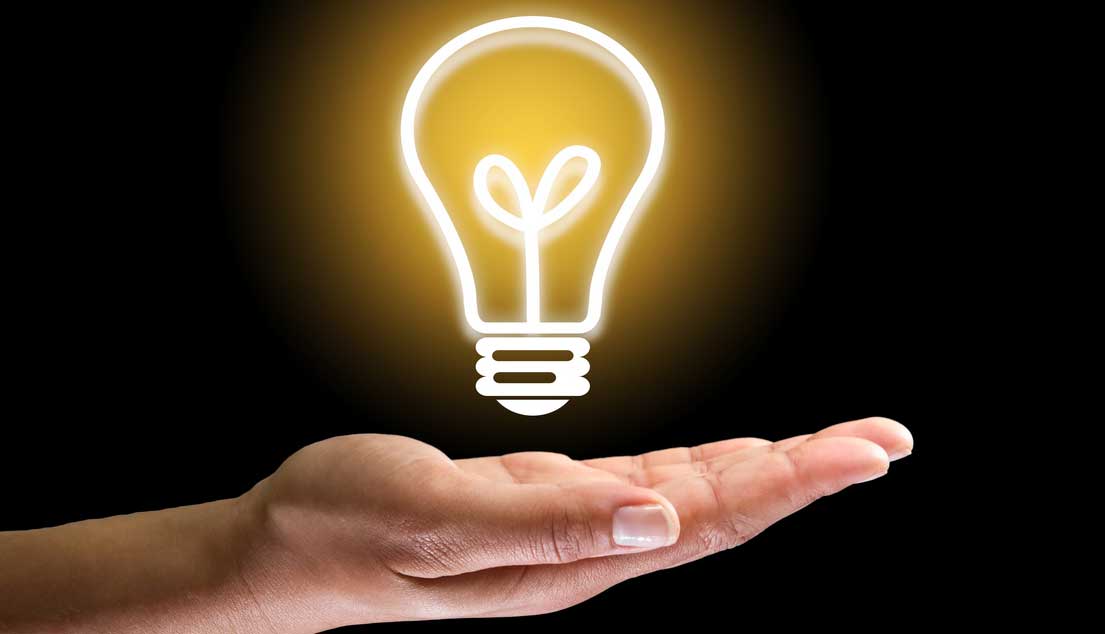 When are you at your most creative?

It is a question I often ask in the classroom when I am running negotiation skills development classes.

Two retorts I often hear are: “Why?” (people are reluctant to answer unless they know why I want to know, cynical bunch) or “When I am under extreme pressure.”

Let’s look at these one by one.

Why, first of all. If we look at negotiation as a method of resolving conflict, which it is, and of potentially sharing value, which again it is, it is useful to have a think about how the two parties in conflict can create more value prior to the inevitable discussion about how the value is shared. Looking at a negotiation as a simple haggle about dividing up what is currently available is incredibly transactional, and whilst this may sometimes be the way we resolve differences it is rarely the best in long term symbiotic relationships.

For us to build value we have to look beyond the obvious and figure out creative solutions to both value creation and value differentiation. Think in terms of how the other side may value an additional movement from us rather than its cost and you will be moving in the right direction. Creativity is therefore not just a nice to have, it is business critical.

The other answer i.e. when people say “when under extreme pressure”, I have to say I am not sure that I believe them. Not sure, because I know that it is the rare individual who becomes capable under pressure, Ayrton Senna the racing driver apparently had a reduction in his heart rate as his speed increased, but he was a world champion, so a bit of an outlier.

Most people under pressure become focused and narrow in outlook. Hardly good for creative thinking.

In the 70’s there was a big thing about floatation tanks.

Floatation tanks are dark, soundproof pods in which people float in warm water for hours at a time. They have been a niche interest of various new-age and hippy communities for decades, but in recent years the number of people using them in the UK has grown.

Studies have suggested that floating - referred to as Restricted Environmental Stimulation Therapy - could be useful in treating stress and anxiety-related conditions such as post-traumatic stress disorder. In Sweden, where patients can be referred to a float tank center by their GP or employer, there are more tanks per person than anywhere else in the world.

They are also used by creative types in all kinds of industries from movie making to tattoo artists.

So the next time you are about to enter a difficult series of negotiations look for a float tank.

Or have a quiet thoughtful walk.

Alan Smith
More by Alan Smith:
Dealing with Difficult People
Chimps Are a Lot Cleverer Than Most of Us!
Back to Insights