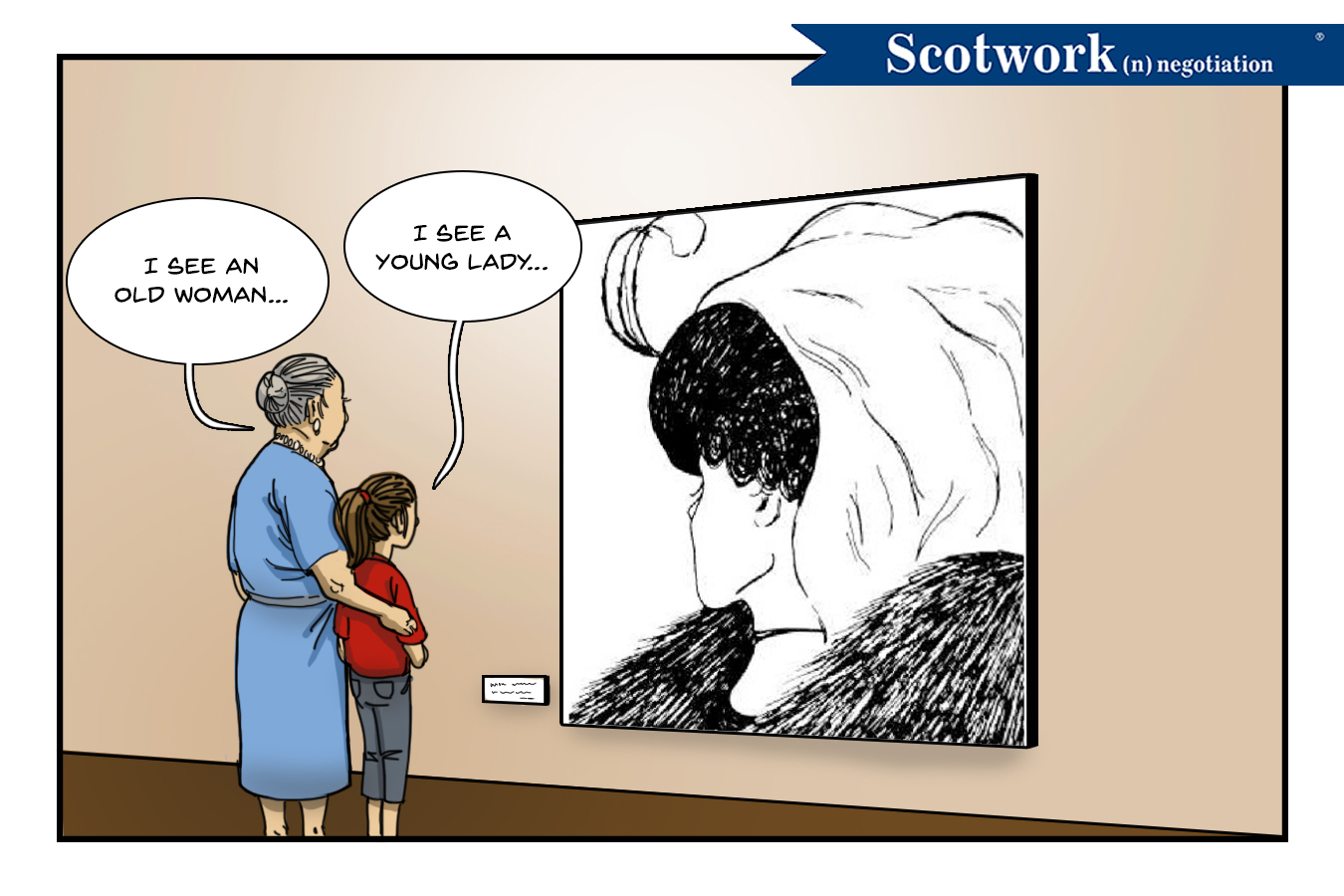 I recently heard a story about a man that willed his 17 horses to his three sons. Upon his death, the oldest son would receive one half of his father’s horses, the middle son one third, and the youngest son would receive one ninth of the horses. This created quite a conflict amongst the sons. After days of arguing they went to the wise woman in the village for guidance. After thinking about the problem she said, “I’m not sure how I can solve your issue, but here’s what I will do for you…”

The wise woman said, “I don’t have a lot but I will give you my only horse to help”. At this point in the story I’m thinking how generous this woman is with her only horse. I’m not sure I would be as magnanimous but, I’m thinking, at the least the boys could easily and fairly divide up the 18 horses (because dividing up 17 horses three ways is messy) and everyone would be happy and the conflict would be over. But that’s not what the boys did.

The boys heeded their father’s wishes. The eldest took half the horses; half of 18 is 9. The middle son took a third of the horses; a third of 18 is 6. The youngest son took one ninth of the horses; a ninth of 18 is 2. The boys had successfully divided 18 horses amongst them. But now, they had a new problem - they had one horse left over (9 + 6 + 2 = 17). The wise woman came back to them and said, “As a fee for helping you solve your problem, I will take one horse as payment.” Which they agreed to and everyone was happy.

I love this story because it reinforced something that I think is difficult for all of us to comprehend - other people’s perspective. I thought this was a story about fairness. It wasn’t. It was a story about solving a math problem. If I was the wise sage in this story, I would have approached this from a fairness perspective. I would have tried to resolve the conflict by doing what I thought was fair. As it turns out, I would have been totally wrong. What was most important to the sons was honoring their father’s wishes and solving the complicated math problem (after all, half a horse is not very valuable).

Brian Buck
More by Brian Buck:
Beyond Your Control
Blinded By The Light
Back to Insights