A Tale of Our Times 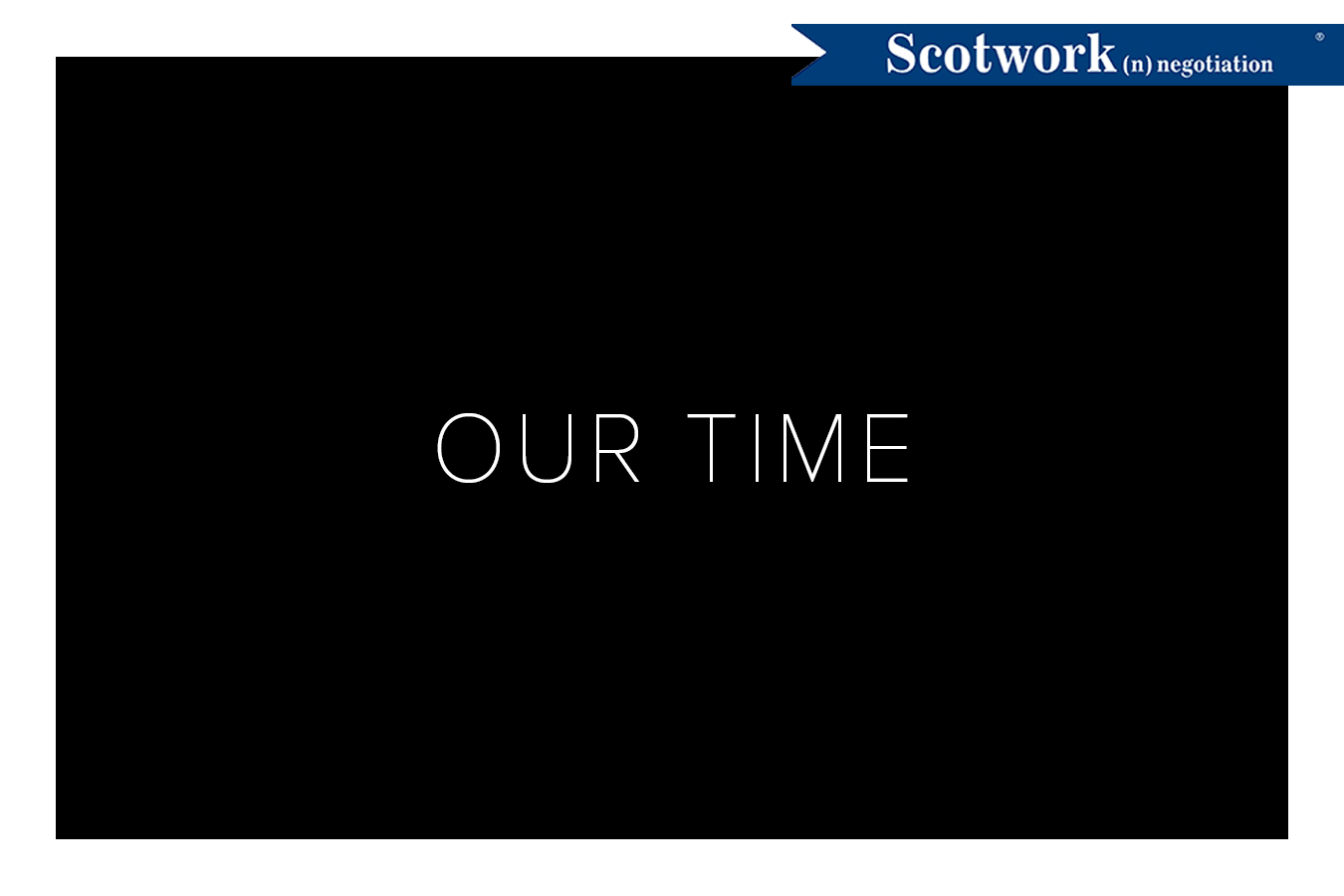 This past week was gut-wrenching, as I took in the social injustice, the civil unrest, the calls for action, and the sheer pain experienced by so many people. Like others, I was saddened and moved by what I saw, but it’s been difficult to watch. It’s been just as hard to explain it to my kids, and it’s been painful to talk to friends who have been impacted. The one thing I keep coming back to in all of this is that change simply doesn’t take place without each and every one of us being held accountable for it.

My intent here is not to preach or to pretend that I have answers — I don’t. It’s also not meant to pander to a certain audience or to minimize what’s happening by even one iota. Instead, it’s designed to share my own perspective in order to help, in my own small way, move a conversation forward. My views are my own. You don’t have to pay attention. You don’t have to agree. I leave those choices to you.

The following is not a rant about politics or social policies. Instead, it’s a look at the personal accountability that, I believe, is necessary for healing and progress. I believe that the more we use the pronouns us, them, and they, the less personal accountability we have, which prohibits real change. In contrast, our growing use of I, me, and you will lead to increased ownership of these issues and, by extension, direct accountability for our own actions.

In a purely psychological sense, conflict can be defined as the intersection of two or more opposing impulses or goals. There are three kinds of conflict:

Change requires us to recognize a conflict with others and within ourselves. If you don’t perceive a conflict, then how can you address it? Interpersonal conflicts are most obvious, as we’re seeing them play out every day. However, some watch them happen, while others actually live them.

In addition, some of us struggle with intrapersonal (or internal) conflicts as we try to reconcile what we’re experiencing with what we’re feeling. For instance, if you’ve never experienced racism, then you might be conflicted with what you see happening as it relates to your own experience. The only commonality here is that everyone’s conflict is their own, and it’s what matters most to them. If we can take the first step — identifying the conflicts that exist within ourselves and consider how they may differ from person to person — that will allow us to begin our journey forward.

Once we’ve acknowledged our conflicts, it’s time to listen. When we seek to resolve interpersonal conflicts, we must attempt to understand both sides of them. This past weekend, I was on a webinar hosted by the Omega Psi Phi, Fraternity: Black Trauma: Police, Politics, and a Path Forward. The fraternity could easily have conducted this webinar without including numerous voices, but they didn’t. They hosted a police chief, politicians, attorneys, professionals, and community activists. All of them shared the goal of carving out a path forward, but each came with unique perspectives and conflicts. The one thing they shared? They listened more than they spoke.

I believe that in order to resolve any conflict, we must first seek to understand it. We have to ask questions. We have to challenge our own thinking. We have to listen and gain empathy for the other side in order to create a resolution that all sides are willing to honor. If we don’t, then we run the risk of never resolving the issue, or of imposing our will. Both lead to continued conflict and unrest.

Integrity and accountability are vital

In today’s social media era, it’s difficult to know what’s genuine and what’s not. There are certainly people who are vocal because it’s good for business or because it’s the “right” thing to do. Some might argue that I wrote this post because it’s the “right” thing to do. All I can tell you is that I wrote it because I’ve made a commitment to my role in helping to make a difference and resolving this conflict. If you’ve made it this far through the post, then I suspect you may have similar intentions.

As I said at the outset, this post is personal to me. The opinions are mine alone. I’m sharing them with you in hopes that they might inspire action to move the conversation forward. I believe that we need to resolve these ongoing conflicts in a meaningful way. I encourage you to do whatever you feel your part should be. Thank you for taking the time to consider my point of view.